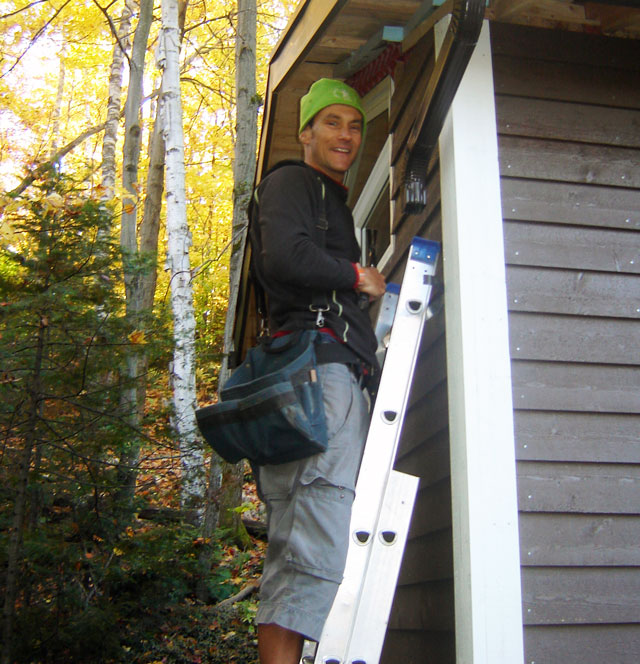 Mike was raised in NZ but moved to Canada in the 90’s to race bikes, which is also where he met his lovely wife. After starting to ride for fun he began to build things (following in his Dad’s footsteps who was a house designer in NZ).

Mike’s natural talent and flair for all things creative combined with a skilled construction hand has led to his specialization in additions and house building, however he still loves smaller projects like decks and interior renovations.